A 40-Day Ride For Lifeline Australia 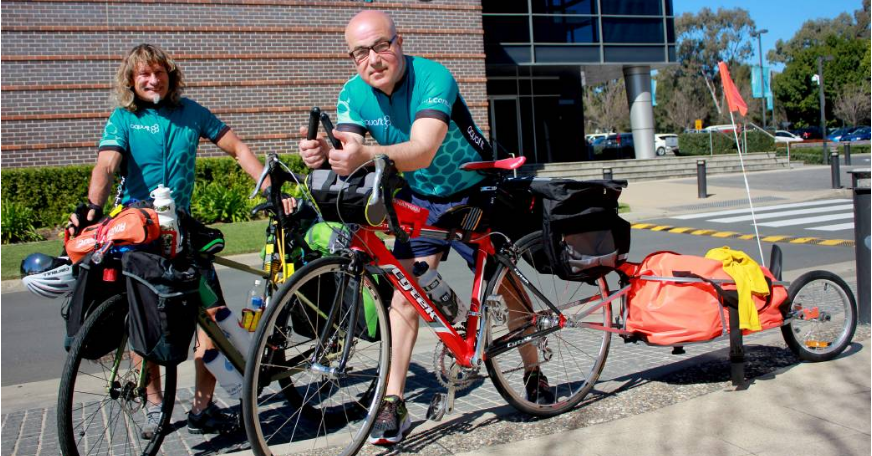 On 2 September, Rashid Khallouf and Erich Hoffman, from Sydney, NSW will cycle 4,000 kilometres from Perth to Sydney across the Nullarbor to raise money for Lifeline Australia. Rashid and Erich have both been training tirelessly to prepare themselves for the estimated 40-day trip.

Lifeline Australia is a 24/7 crisis support and suicide prevention service available to anyone who needs it. In Australia, a call is connected to Lifeline every minute. This national charity relies on community support and donations from people like Rashid and Erich, to help them save lives. These adventurists are embarking on this ride with the goal of raising both awareness and funds for Lifeline Australia and the important work they do. 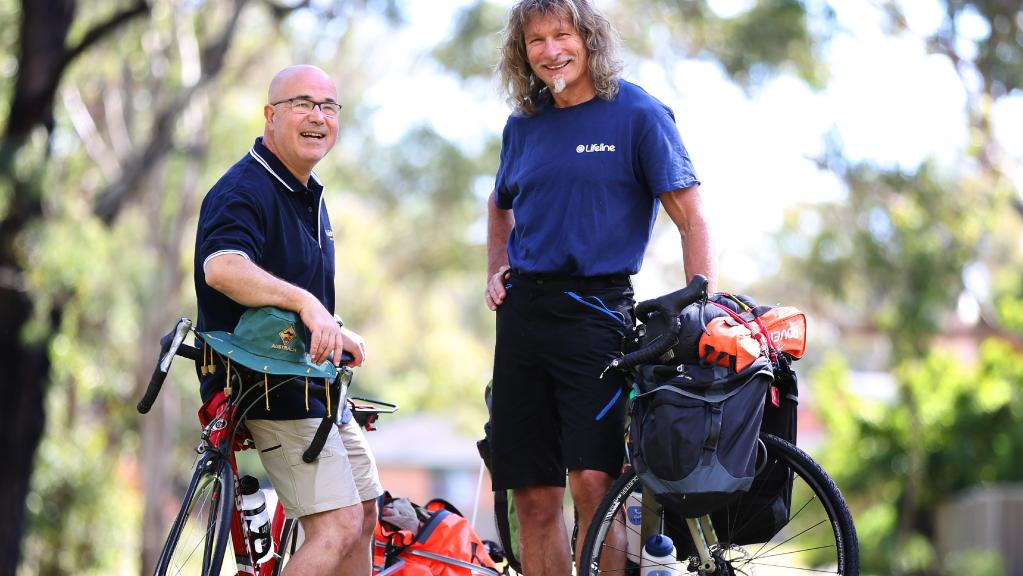 Rashid and Erich have firsthand experience with Lifeline Australia. Rashid has been personally touched by suicide through friends and associates who he has lost. But most recently someone close to him sadly attempted suicide, which actually brought Lifeline Australia and the incredible work they do to Rashid’s attention. He says the organisation does a great job in assisting people who feel desperately alone.

For Erich, Lifeline Australia is such an important charity because of the support they provide for thousands of Australians including himself during difficult times. He says this cycling adventure will be exciting and daunting at the same time, but the fact that they are raising money for such an important cause makes it even more worthwhile.

Today, Rashid and Erich are both positive people who want to make a difference for others who are feeling like they’re stuck in the dark. Together they have raised more than $5000 and will continue to raise money as they cycle across the Nullarbor.

The Nullarbor Roadhouse team are excitedly awaiting their arrival as they cross the Nullarbor and will be sure to show them some good old-fashioned Roadhouse hospitality and ensure they have provisions for the next leg of their journey!

If you would like to support Rashid and Erich on their journey from Perth to Sydney and across the Nullarbor Plain, please donate to the cause here:
Rashid and Erich

Alternatively, Nullarbor Roadhouse will have collection tins on-site for the duration of Rashid and Erich’s journey.