Creatures Of The Middle Of Nowhere – Wildlife Of The Nullarbor Plain

The Nullarbor is vast and barren and might not seem like it would sustain life, but there is actually a diverse range of animals who live here.

Creatures who make their home here have adapted to living in the extremely hot, arid conditions. Some are quite rare – which is why vast areas of the plains are heavily protected.

There are certain bird species that are unique to South Australia, such as the Plains Wanderer and the Nullarbor Quail-Thrush – as well as the Nullarbor Bearded Dragon. Herds of wild camels also roam across the plains, moving in herds of 10-40.

Here are a few wildlife species that you may see as you travel across the Nullarbor:

The nesting habits of this strange and rare bird keep ornithologists around the world intrigued. The female will lay an enormous egg (compared to the size of her body) and then leaves the male to look after it. He builds a large mound of twigs, earth and leaves to incubate the egg and monitors the temperature carefully, removing earth from the mound if the egg gets too hot. He keeps things just right for about 40 days, until the chick hatches. The little one is ready to spread its wings and fly within only 24 hours.

The Southern Hairy Nosed Wombat shelters from the sun by burrowing into the sand, so its entire body is designed for digging. It has five digits, flat claws and a stocky and robust build so that it can dig through the tough ground. Up to 10 wombats can live together in the complex underground warrens they create beneath the surface of the earth. 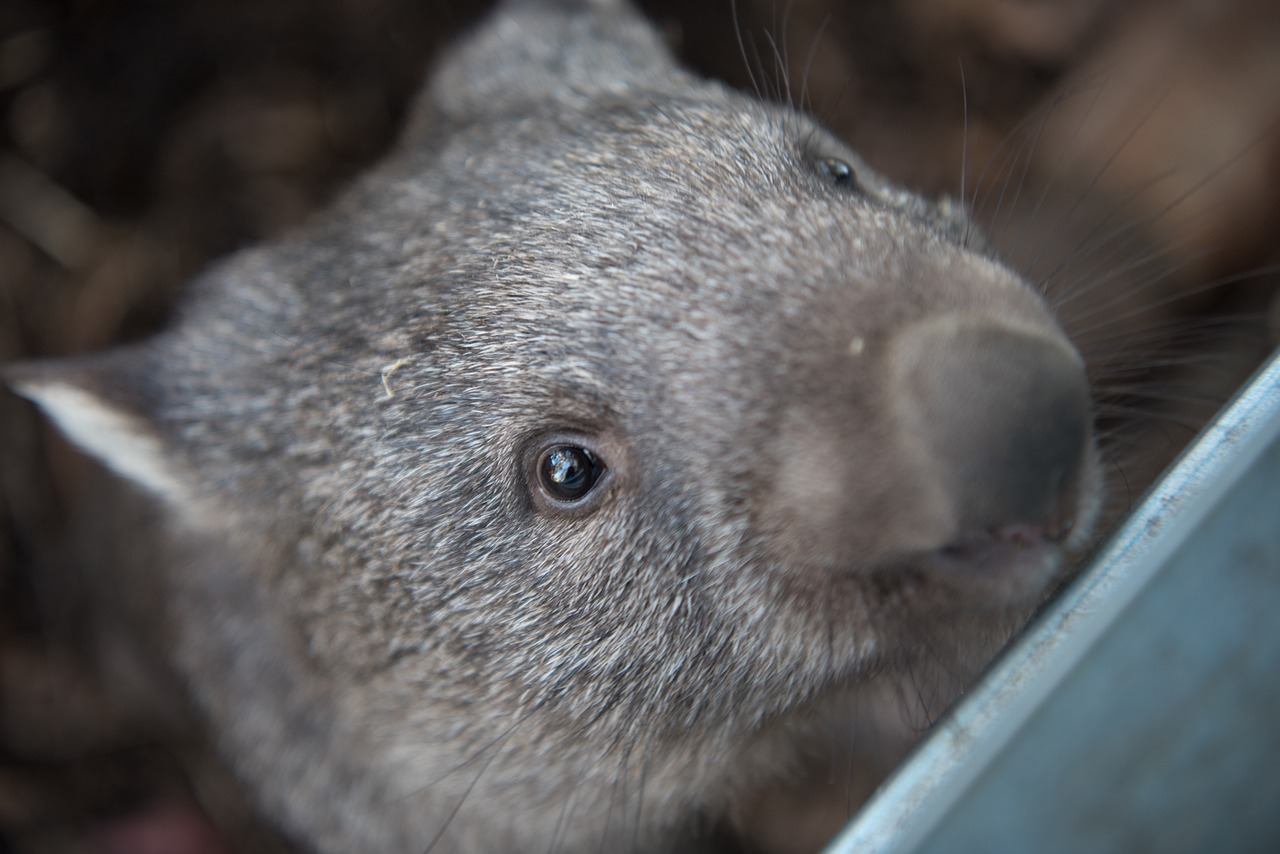 These wild dogs scavenge the vast plains of the Nullarbor. They are adaptable creatures and can survive in a range of different ecosystems in Australia including forests, grasslands and deserts. They usually make their homes within hollow logs or deserted rabbit holes. The Nullarbor dingos have evolved to migrate over long distances. The longest migration route measured with a radio collar was around 250 km.

These kangaroos can be seen on the Nullarbor Plain as well, although they are more active at night. The largest of all kangaroo species, they are at home in deserts and scrublands with some bushes or trees for shade. They are able to conserve water and select fresh vegetation in order to survive on the vast, dry Nullarbor Plain. 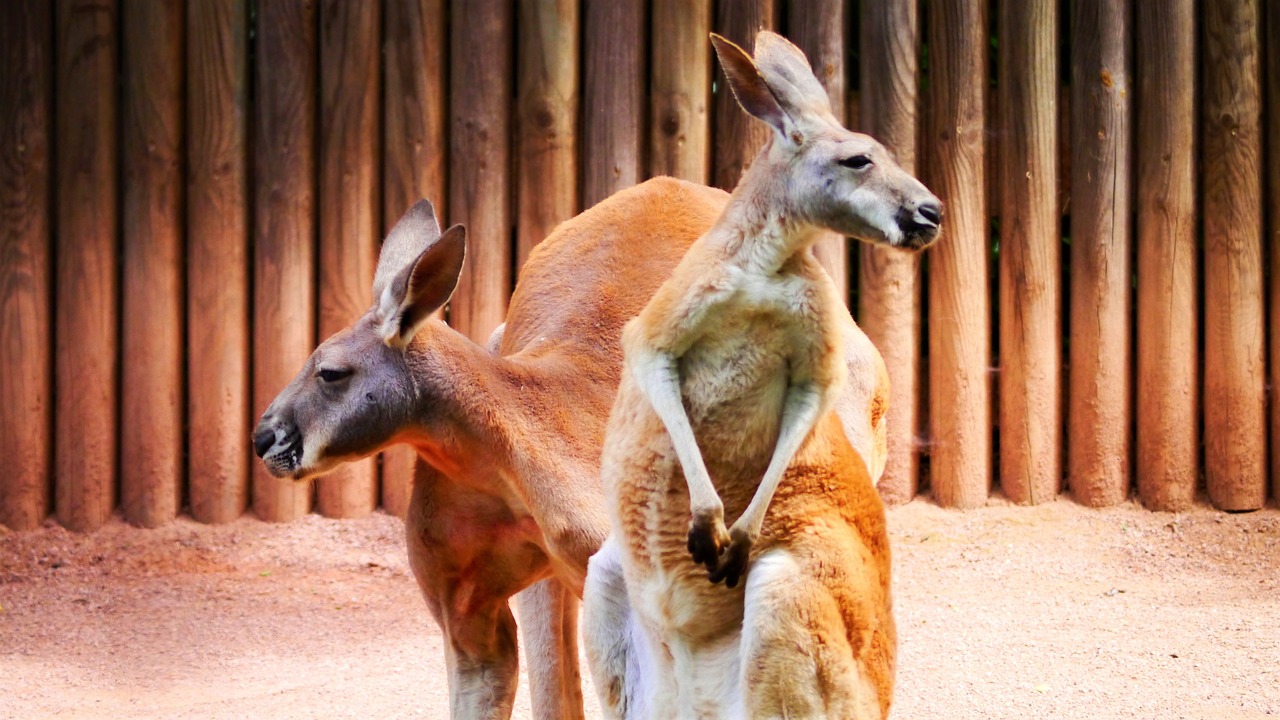 This fascinating, spiky lizard is quite rare and is only found in this region of the world. It can grow up to 14 inches long and is adapted to living in the dry heat of the flat brush ecosystem. It is distinguished by the rows of large spines down the angle of its body, which certainly makes it look more intimidating to predators.

These are just a few of the many species that make their home on this vast and barren plain – so keep your eyes peeled and your camera batteries charged in case you spot them!