Remnants of a Lost Town: The Eucla Telegraph Station 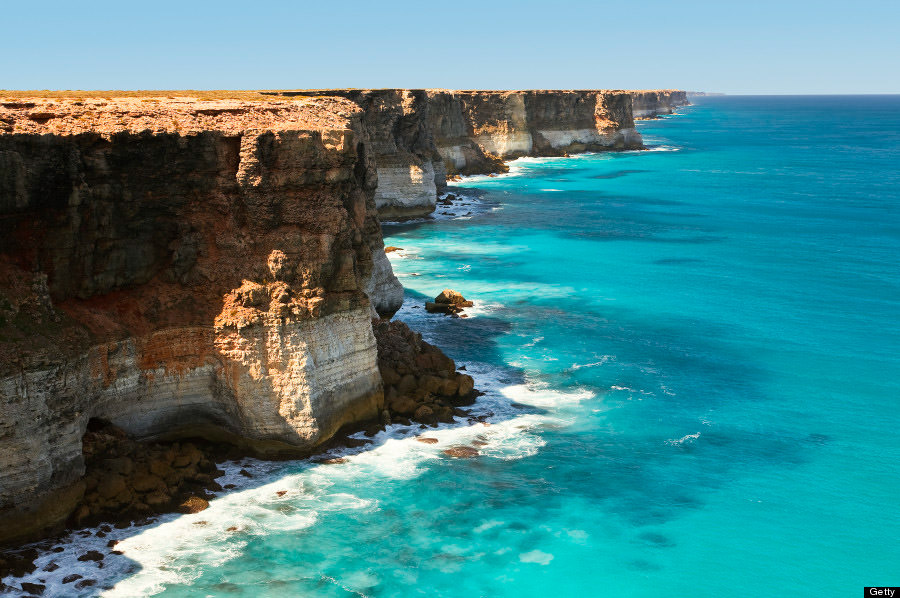 In the outback region of Western Australia lies Eucla, a small town that played an important role in Australian history. It is also considered as a major stop-off point along the Eyre Highway for travellers coming from Norseman and Ceduna. While known for being the only Western Australian location that has a direct view of the Great Australian Bight, Eucla has plenty more to offer, hidden beneath the ruins of the Eucla Telegraph Station.

History of Eucla and the Old Telegraph Station

The telegraph line is regarded as one of the most important innovations in the 19th century. Before the telegraph came, communication between Western Australia and the rest of the nations took months, but when the Eucla telegraph line and manual repeater station were established in 1877, transmitting messages only took a few seconds. “[The Telegraph] was as important for them then as the Internet is for us today,” say Steve Cooper, a local guide in Eucla. Together with the telegraph line, a jetty and tram line were also constructed for offloading supplies brought by ships.

The old Eucla also used to be a bustling town where a special team was working to win the battle against Australia’s Tyranny of Distance, but its original location has been abandoned due to the rabbit plague that infested the area in the 1890s. A new townsite was built a few kilometres to the north, and by 1927, the Eucla Telegraph Station had closed, and the communications centre slowly vanished near the border. However, its ruins still stand to this day. 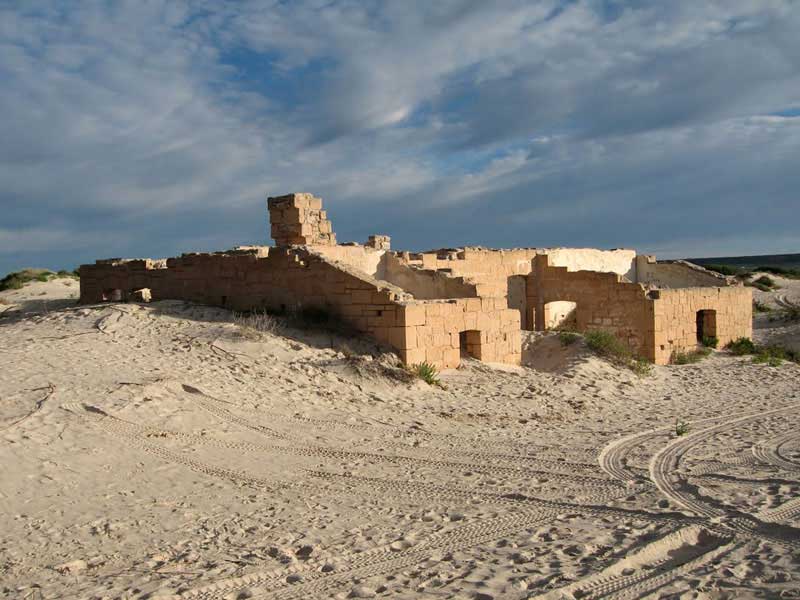 The buried Eucla Telegraph Station can be found a few kilometres across the border in Western Australia. The remaining old stone walls protruding above the moving dunes mark the station’s location, since the entire place has been enshrouded in white sand dunes. The sand drifts were caused by the rabbit plague that destroyed dune vegetation. Don’t miss this opportunity to take photos of this renowned Eucla attraction before it gets completely buried in sand! Occasionally, you’ll also find emus passing by the remnants of the station.

South of the old Telegraph Station, you’ll also see the remains of what was once the Eucla jetty, standing in contrast to the deep blue skies and sea. The original jetty structure extended out into the Bight for more than a hundred meters. The beach surrounding the jetty is pretty good for swimming however, it is unpatrolled so best to bring a mate to stay as safe as possible. 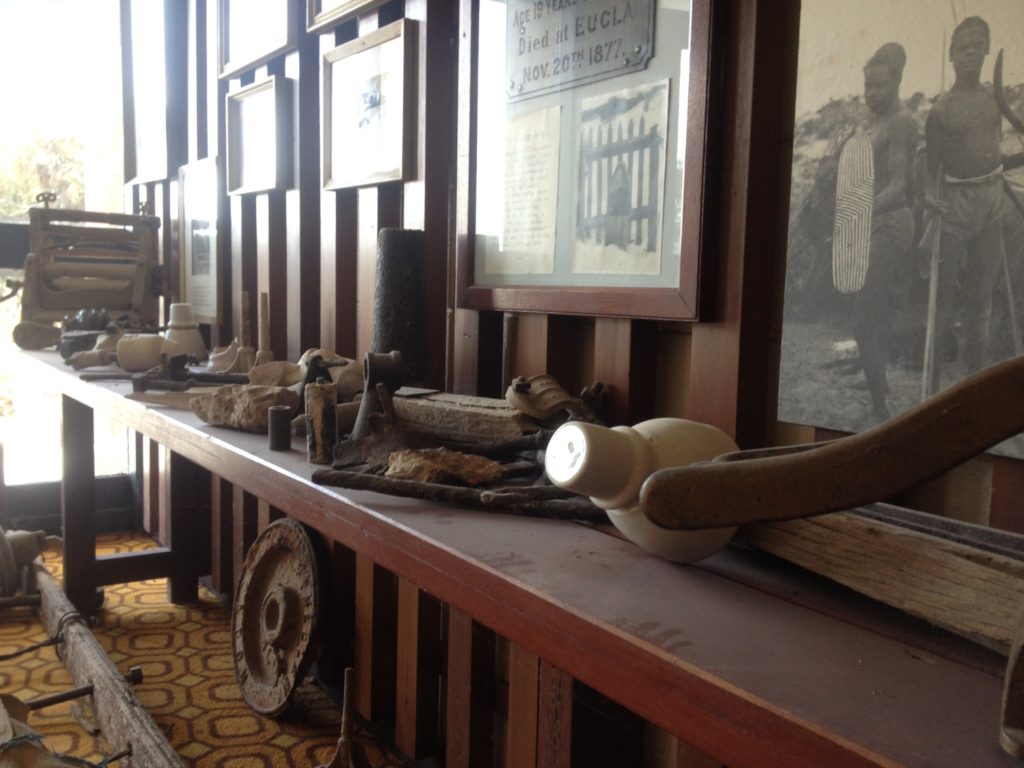 To uphold and preserve the significance of the telegraph line in Australian history, the people of Eucla have built a museum for the Old Telegraph Station and the original town. Inside the Eucla museum, you’ll find historical exhibits that illustrate what life in the old Eucla town was like. The museum also has photos showing the progress of the telegraph station while being constructed. Some of the headstones and plaques from the graves of pioneer farmers and telegraph operators in Eucla were recovered and displayed in the museum as well.

Rich in history and beauty, visiting the Eucla telegraph station should definitely be included in your adventure while crossing the Nullarbor. You’ll certainly appreciate how this attraction paved way for the growth in technology in Australia!

Getting ready for your Eucla adventure? Stay comfortable in your journey by contacting us at the Nullarbor Roadhouse, where you can refresh and prepare for your next stop along the Eyre highway!