5 Rare Birds of the Eyre 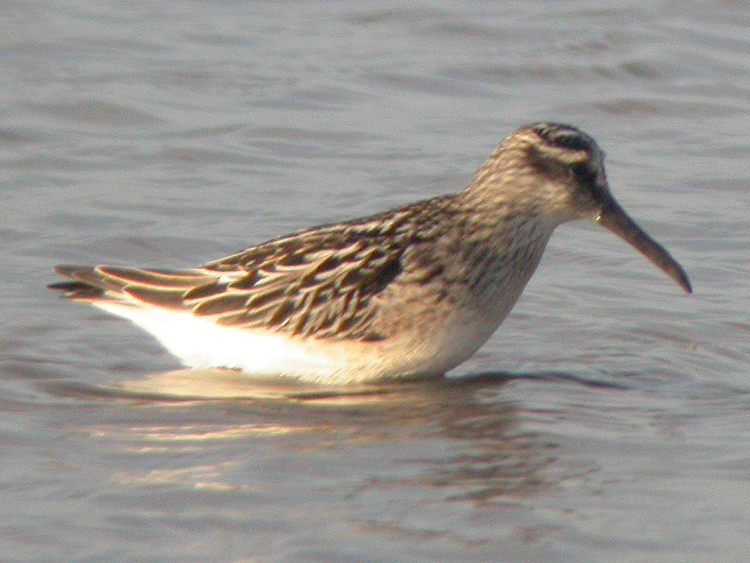 While traversing the vast Eyre highway, there are lots of attractions to look out for, both on land and in the sky. The Eyre peninsula is definitely one of the best places to learn more about Australia’s diverse wildlife firsthand. Why not make your Nullarbor trip a one-of-a-kind learning experience by watching out for our feathery friends?

The mysterious broad-billed sandpiper can been seen in sheltered areas of the coast, and a lot remains unknown about their movement and migration patterns. These wading birds can usually be seen foraging for food at Streaky bay, using their sickle-shaped bills to feed in shallow water. See sandpipers in action as they submerge their heads completely beneath the water to hunt marine worms, molluscs and small crabs.

The Malleefowl is just one of numerous rare species residing in the Eyre Peninsula. Even though they’re able to fly, these spotted egg-leavers live mostly on land, and have developed strong legs for digging and scraping the ground. Bigger than an average chicken, mallee fowls blend well into their habitat, and as a result can be difficult to see. Their keen hearing and sight keep them alert at all times as they move away (on foot!) when they detect threats. 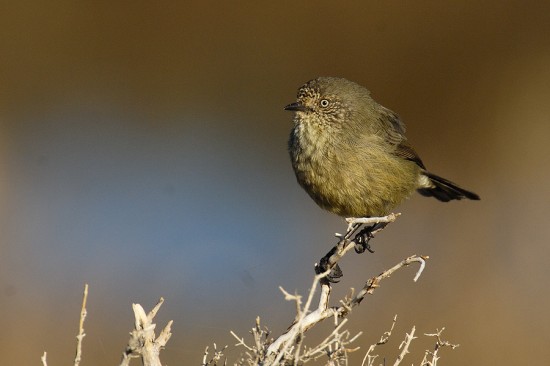 This type of thornbill is native to Oz, with beautiful feather colours ranging from olive-grey to a darker olive-brown. Even though it’s a tiny bird, the slender-billed thornbill can be easily spotted since it always prefers to fly in flocks. They usually travel in pairs, or in small flocks of up to 10 birds. They are known for staying in the arid Nullarbor Plain, particularly in chenopod shrublands, where they feed on insects such as caterpillars, beetles and grasshoppers. 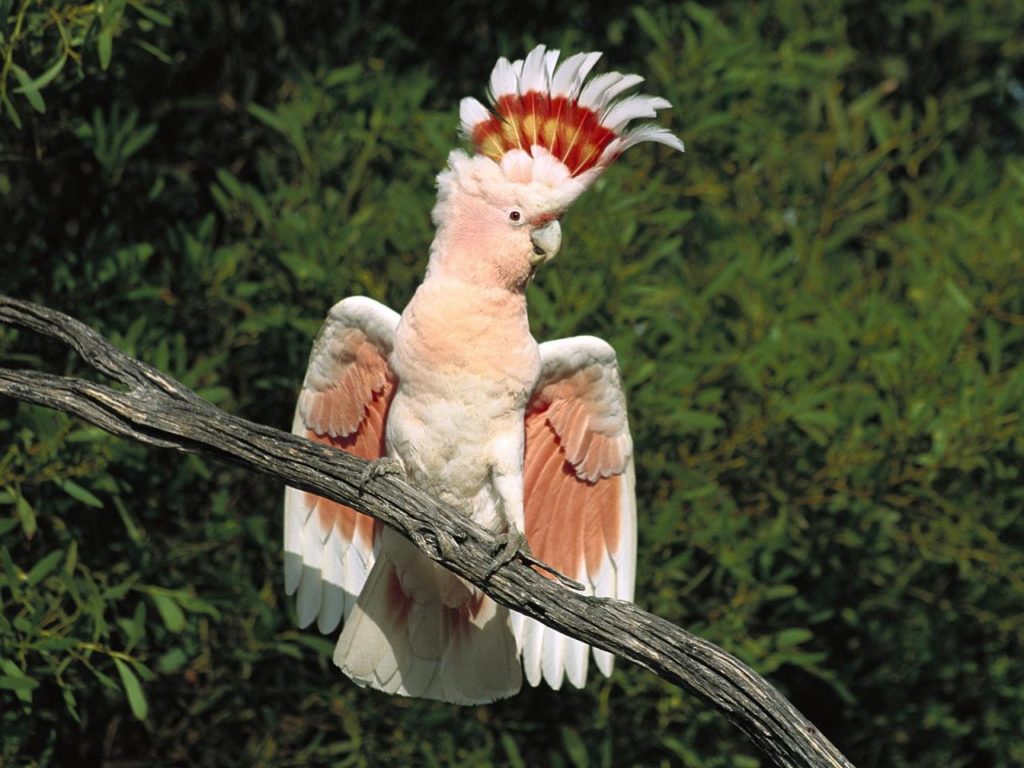 Also known as the Leadbeater’s Cockatoo, the flamboyant-looking Major Mitchell’s Cockatoo has yellow and red bands in the crest. Just like slender-billed thornbills, this cockatoo species can be seen travelling in pairs or together with galahs. The pink cockatoo is listed as an endangered species with climate problems and man-made habitat changes being the main causes. 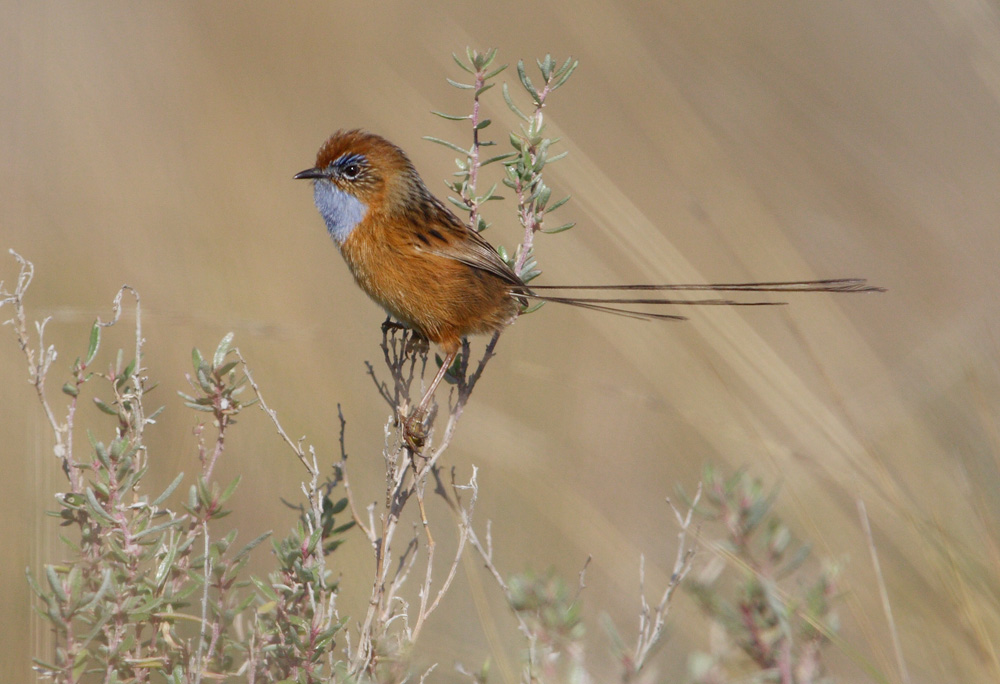 Known for its distinct filamentous tail made up of six feathers and spans 10 centimetres long the Southern Emu-Wren is only a tiny bugger. They’re usually found in moist and dense scrublands, coastal heathlands or pretty much any heath with grass trees. The male birds have a blue chin and a blue streak around their eyes, whereas the female emu-wrens look the same except for the blue colouration. These birds are mostly shy and cannot fly for too long, so they stay in dense cover and will roam around the area like a mouse.

Where to Get a Bird’s ‘Eyre’ View

The Eyre peninsula attracts bird watchers and ornithologists from all over the globe, and the centre dedicated to studying and observing birds is the Eyre bird observatory. In 1977, Birds Australia (formerly known as the The Royal Australian Ornithological Union) built the Eyre Bird Observatory to host a remote research station to collect information about birds and wildlife.

You can visit the observatory in the old Eyre telegraph station building. The observatory is open to both day visitors and overnight guests. However, the overnight slots are limited to only eight people, so you might consider spending the night in a nearby place such as the Nullarbor Roadhouse to get more than one day for bird watching. Aside from bird watching, you can have a majestic view of the remote coastline, and you might even learn a thing or two about the Intercolonial Telegraph Line and the Eyre Telegraph Station.

Want to get a closer look at the colourful and rare birds of Oz and meet the other animals of the Eyre peninsula? Contact us now to begin flying off to your bird watching adventure!