How The Nullarbor Has Changed Over The Years 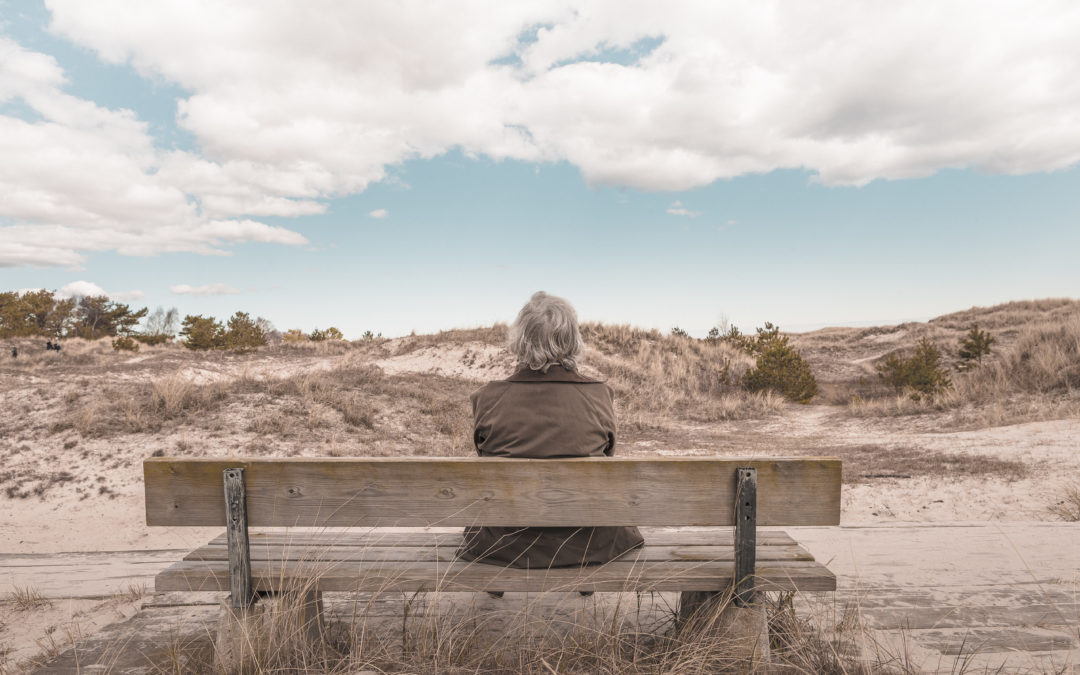 The new Eyre Highway is a highway that links South Australia and Western Australia via the Nullarbor Plain, allowing easy travel between the two locations. It became open to the public in 1942, creating a convenient route for travellers to get from the southern to western portion of Australia. The highway is named for Edward John Eyre, who was the first European that managed to cross the Nullarbor via land, and consequently became the namesake of the Eyre Highway that would eventually be created. Thanks to this highway, other travellers are able to do as Edward John Eyre did and cross the Nullarbor over land. The new Eyre Highway wasn’t the first, however. The old Eyre Highway has since been abandoned, but still exists where it used to be, although it is rarely ever used. 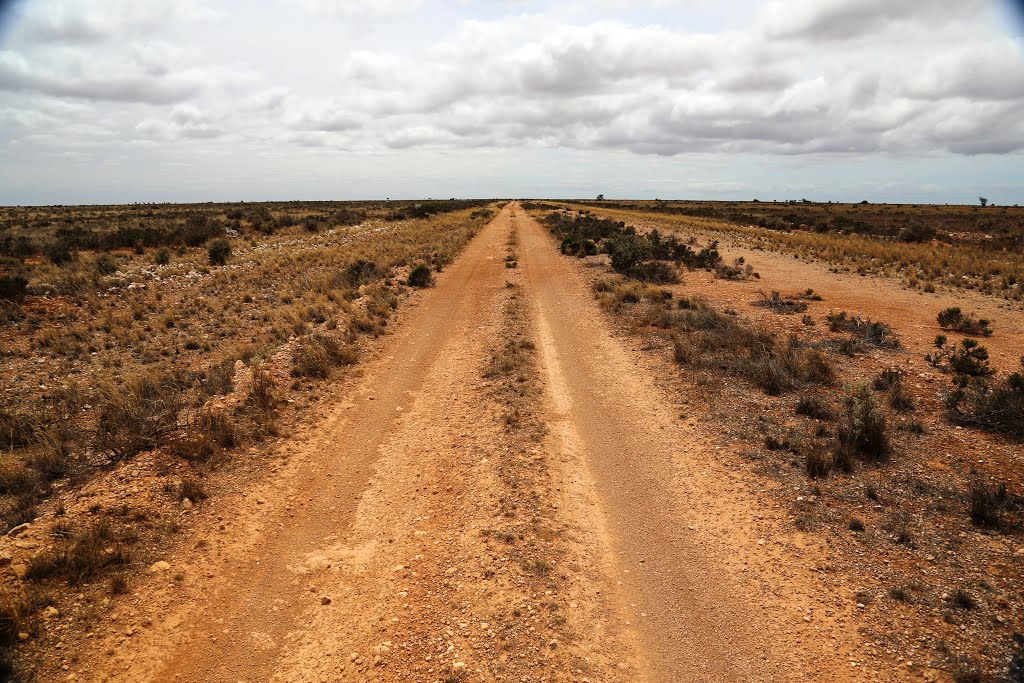 The old Eyre highway is now nothing more than a track. The old Eyre Highway has not been maintained for 40 years, and the condition the road is in varies greatly depending on the exact part of the trail one is in. It winds northeast, crossing through a seabed of ancient limestone and passes caves and sinkholes, as well as abandoned gas stations and car wrecks from the highway’s time in use.

While the old Eyre Highway is no longer in use, some like the idea of the adventure of venturing down the track. However, it is not a track that one should ride without adequate preparation. Going during the summer is not advised due to the heat, and all water, food and gear needs to be brought as there are no amenities available.

The new Eyre Highway, to contrast, is much different than its predecessor. Most of the highway exists as a two-lane single carriageway, and in most places, the speed limit is 110 kilometres per hour, although this is not true within and nearby more heavily populated areas, in which the speed limit drops. Road trains are allowed to travel on the Eyre Highway as well, as large as 36.5 metres, although these vehicles are limited to a speed limit of 100 kilometres per hour.

The highway stretches along a grand total of 1664 kilometres of land, and is referred to as National Highway 1 in Western Australia and National Highway A1 in South Australia. Some major settlements along the highway include Eucla, Ceduna and Kimba.