The Indigenous Communities in South Australia 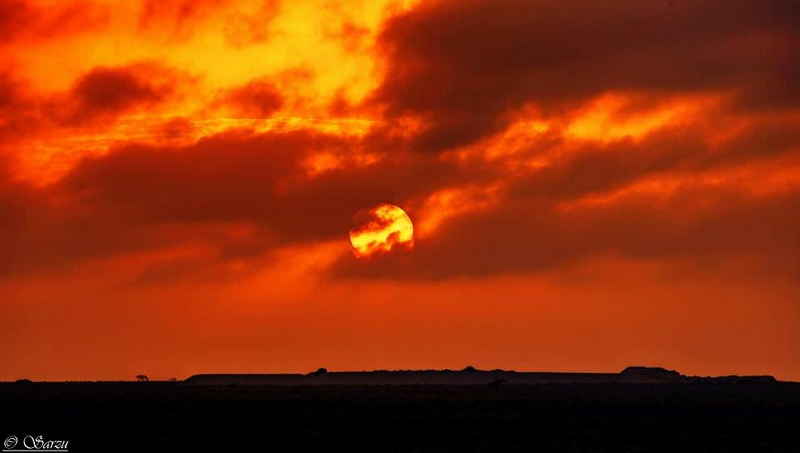 When we speak of Australian history, it is inextricable from the history and participation of Australia’s indigenous and aboriginal communities. To this day, they continue to be an important part of any journey involving a look back into what Australia had been before modern times.
While South Australia may currently have the lowest census of aboriginal communities within Australia, a lot of its historical sites, including the sites that dot the Nullarbor plain, are rich in aboriginal history. In fact, South Australia has history that dates back up to 40,000 years!
Aboriginal Culture in South Australia
South Australia’s a area for aboriginal people is found in Adelaide. In fact, the South Australian Museum in Adelaide City is seen as the largest – as well as the most significant – ethnographic collection of Australian Aboriginal culture in the entire world. This museum is a popular source of education and knowledge about Australian Aboriginal culture.  It’s considered as a global leader, and full of collections that depict the life and struggles of the aboriginal culture that lives on in South Australia.
In Regional South Australia, the Ngaut Ngaut Aboriginal site close to the Murray River is another important site to visit if you’re looking to learn more about Aboriginal culture in South Australia. It includes the ancestral home of the Nganguraku people – you can even view ancient campsites that have been preserved to this day.
Aboriginal People in the Nullarbor
Declared in October 1999, the Yalata Indigenous people can be found at the edge of the Victoria Desert, at the Southern margin of the Nullarbor Plain. Their home, known as the Yalata Indigenous Protected area, is over 456,000 hectares in span, full of coastal dunes, sand plains, and shrublands.
This area does not consist of only a single community; on the contrary, the land plays host to numerous communities, changing throughout the centuries. It was originally occupied by the Wirangu and Mirning coastal communities. The traditional owners of Yalata are the Kokata, Antakarinja, Pindiini, and Ngalea western desert peoples. These groups maintain a connection through various traditions, cultural affiliations, and practices.
The Yalata community affiliate mostly as Anagu, and they speak the dialect called Pitjantjatjara. They live in the small township at Yalata, where they are able to fish and hunt, and use the land for their cultural purposes.
Archaeologically, the area is one of great interest. Research has shown that these Aboriginal people have lived in the Nullarbor for approximately 40,000 years. This is likely one of the reasons why the area is heavily protected, surrounded by National Parks and reserves such as the Great Australian Bight Marine Park. It is considered a region for conservation, protecting native, uncleared vegetation and home to a multitude of species of fauna, many of which are endangered.
Environmental management and conservation activities are a must. Rangers are on duty in order to preserve this ancient land, especially considering that over 20,000 people visit the area each year.
Contact us at Nullarbor Roadhouse to find out where and how you can learn about the indigenous people of South Australia, as well as to plan other interesting itineraries for your Nullarbor trip.