Taking the Nullarbor Home: The Basics of Australian Aboriginal Cooking 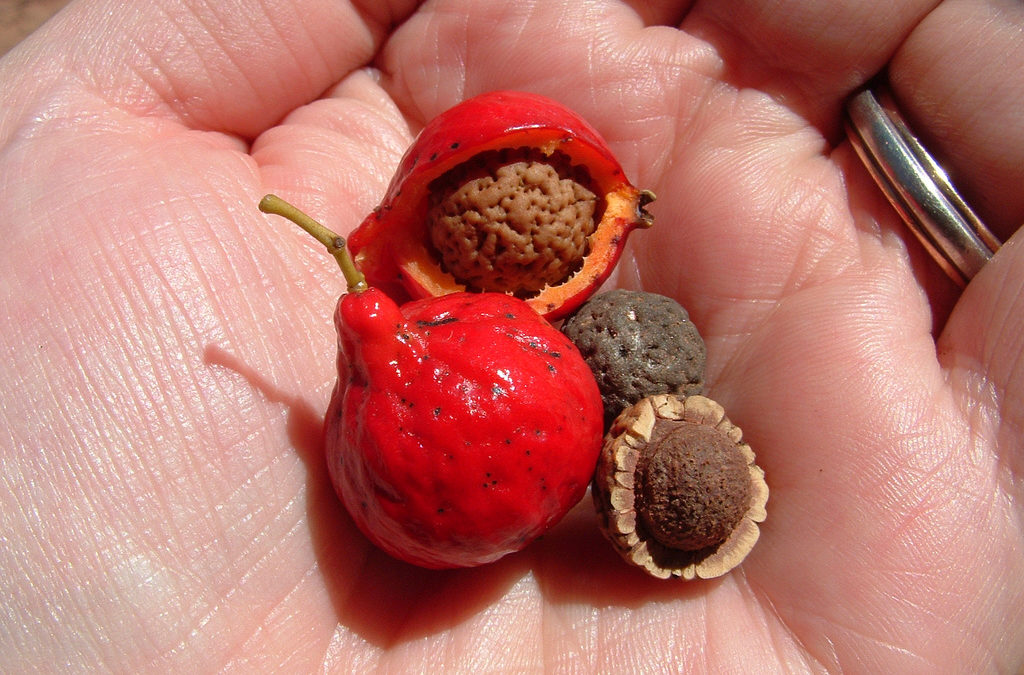 We have discussed the common bushfood found in the Nullarbor in this post, but what if you could take everything that makes the cuisine special right back to the comfort of your own home? For Australians, it’s a way to connect with the outback, and as a bonus, one of the features of Southern Australian Aboriginal cooking is that it’s healthy and readily available!

But before anything else–the culture behind the cuisine.

The History of Nullarbor Cuisine

Nullarbor cuisine is one born out of love. South Aboriginal culture and cuisine transcends the bounds of sustenance and spirituality — it is all about their relationship with the land that they live in.

Prior to the arrival of the Europeans in the late 1700, the people of the Nullarbor prepared simple, balanced diets. Men hunted animals and women gathered plants. Aborigines are careful not to waste anything: they use every part–not just the fruits, but also the roots, seeds and the wood. People have plant and animal totems — certain species that they would only kill and cook during special ceremonies.

This relationship, perhaps, is the reason behind their very specific knowledge when it comes to the vast variety of plant species found in the area. There is no shortage of poisonous plant species in the Nullarbor; some poisonous plants even have harmless counterparts that could easily fool the untrained eye. Imagine the skill and perseverance required to actually get to know each specie — exactly where to find them and what to do with them — traits that South Australian Aborigines happen to have in abundance. This report written by the Merne Altyerre-ipenhe Reference Group states on page 19 that, “customary knowledge is shared among families and communities and is passed on to the next generation through oral traditions and experiential learning.”

Everything about Southern Australian Aboriginal cuisine is colored by culture. Luckily, there is knowledge which has been made available to us primarily through research. 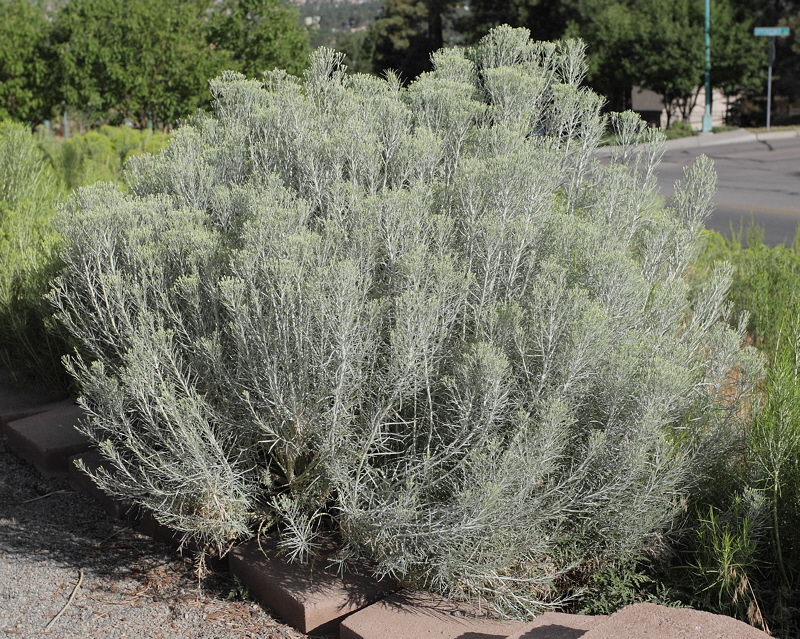 One of the ways with which you could make the Nullarbor cuisines that you cook as close to the real deal as possible is by planting your own ingredients. Bushfood is all about making use of what happens to be around when needed, so why not have your very own arsenal of common bushfood ingredients in your own backyard?

A word though: it’s important to be sure that you don’t eat anything unless you are 100% sure it’s edible.

Some valuable ingredients you might consider growing on your backyard are:

Be creative, and keep things as simple as possible! Southern Aboriginal cooking usually involves placing food directly on top of glowing coals, or boiling it in water, or steaming in an oven-like pit on the ground. Bushfood is a healthier alternative to the usual options available in the market, so you can rest assured that by going bushfood, you’re also going healthy.

When it comes to meat, kangaroo is your best bet. Kangaroo meat is readily available in supermarkets around Australia. If you’re feeling a tad adventurous however, you could give crocodile meat a try. 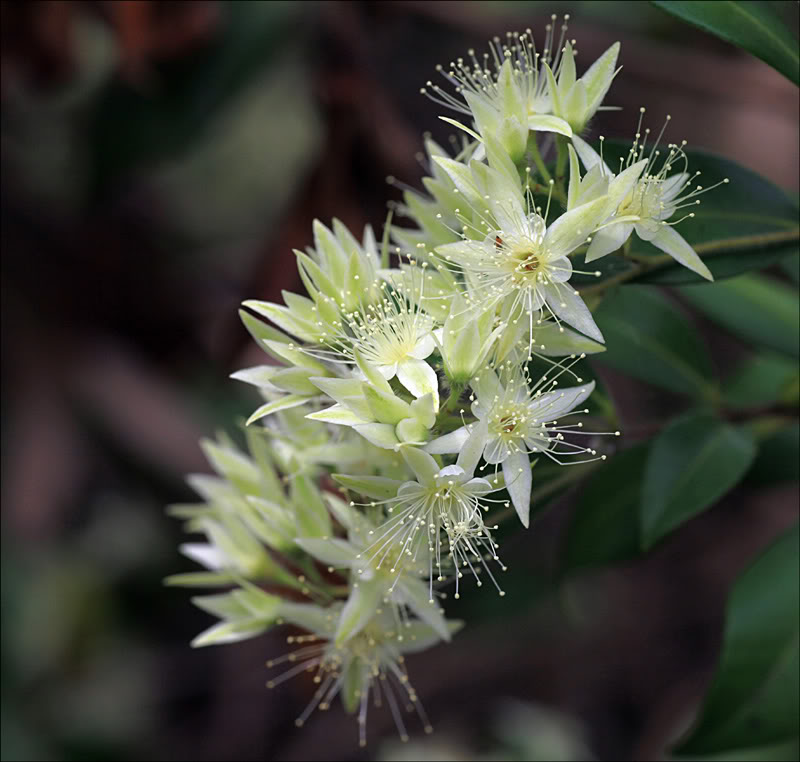 Now you’re ready to start your foray into Nullarbor cuisine! Here are some recipes to start you off!

Remember: the Nullarbor is more than what meets the eye. It’s a place teeming with culture and exciting surprises!

If you want to make the most out of your Nullarbor trip, don’t hesitate to contact us! Let Nullarbor Roadhouse be your home in the Outback!